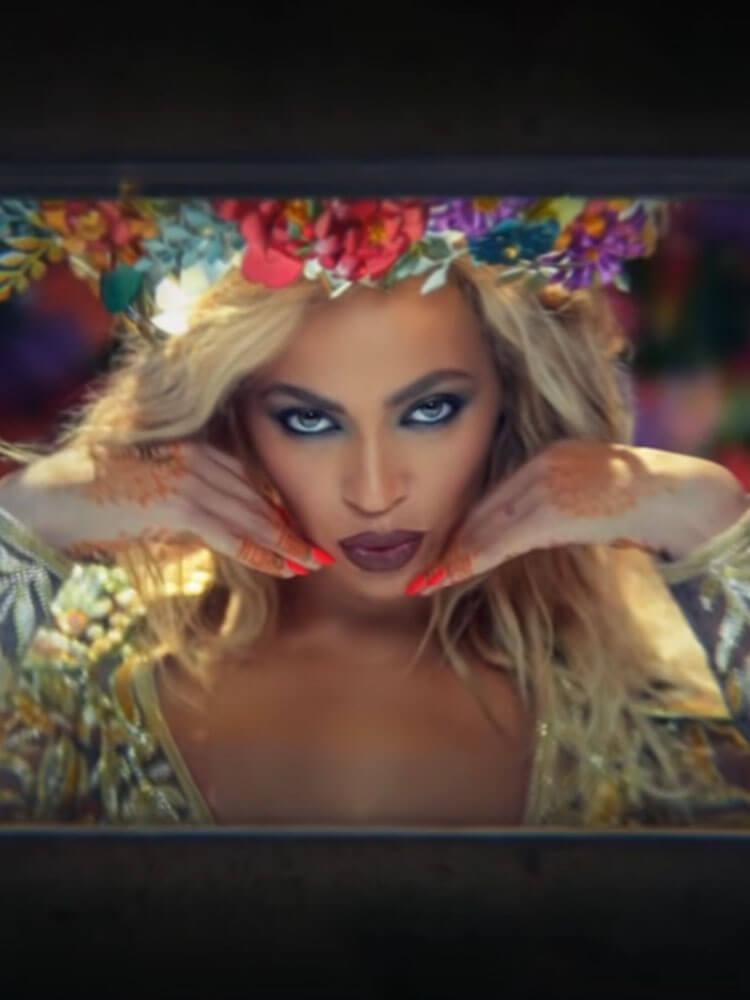 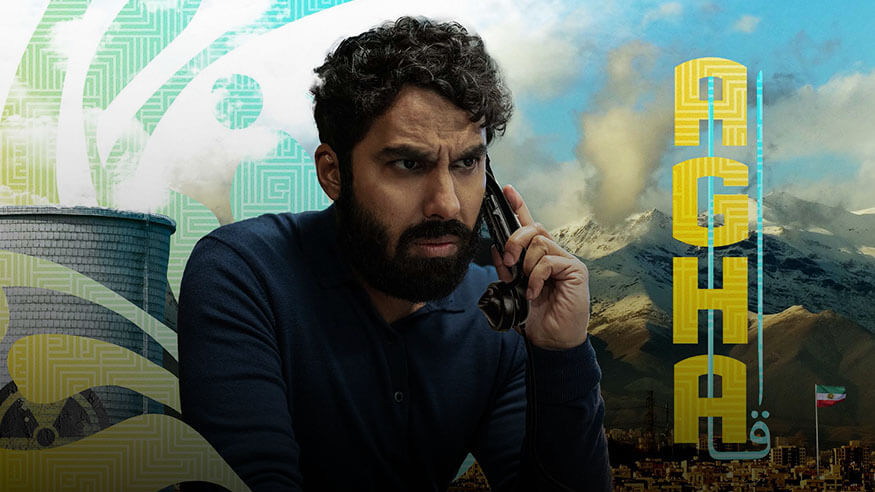 Agha is the story of Indian expat Ayan Pathak, who finds himself drawn into a turbulent vortex of espionage and nuclear geopolitics in a volatile Tehran on the brink of revolution. Ayan is recruited into this mission against his will after his brilliant and barely legal manoeuvring around India's tightly regulated import laws of the time gets him noticed by its intelligence agency, R&AW. We follow Ayan on his journey as he transforms from selfish profiteer to reluctant protagonist, to plucky hero, and finally, to suave spy.

A co-production between India's International Storytelling Company, BANG BANG, and The Big Bang Theory star Kunal Nayyar's Good Karma, Agha has the potential to unlock a “dual audience” – it has the firepower to excite fans of the spy-thriller genre, as well as the authenticity and representation to make it compelling for the Global South Asian audience, including back home in India, where a large and growing streaming viewership is hungry for Indian stories with global context. 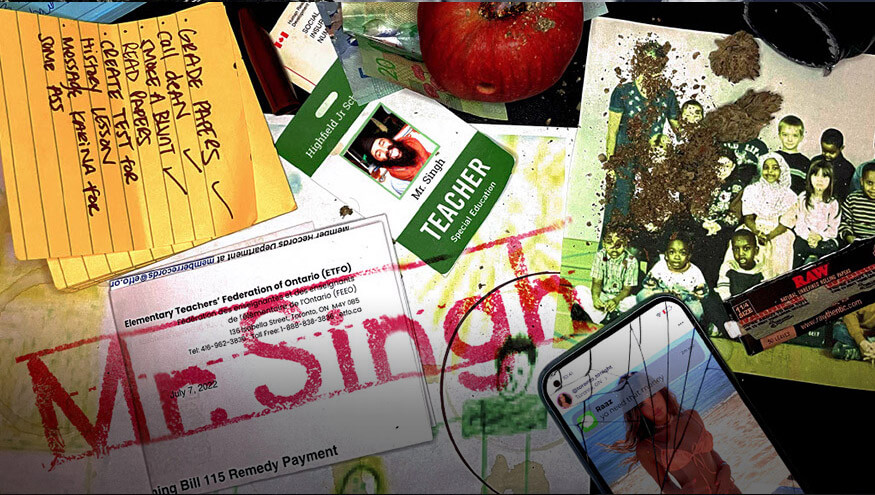 MR. SINGH is the story of a lazy and apathetic 20 - something Punjabi/Sikh hustler, who's stumbling through life but talks himself into a day job teaching the 4th Grade. After inadvertently causing the death of a kid from the neighbourhood, he tries to redeem himself by trying to save his sibling, as well as others in his class, most of w hom come from highly dysfunctional immigrant families 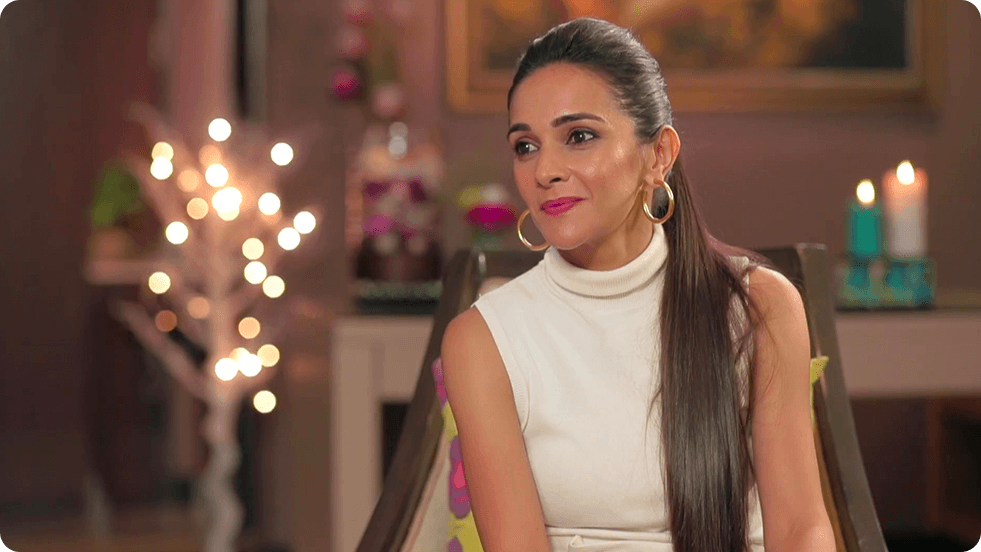 A platform where Tara discusses topical family, parenting, women's and children's issues with a view to helping bring about positive change. We have inspirational celebrity and non celebrity guests on the show and each episode has a theme ranging from kids and sport to special needs to physical and mental health and fitness to following one’s dreams and more. Our guest list so far includes Aamir Khan and Kiran Rao, Virat Kohli, Salman Khan, Matthew Hayden, Mary Kom, Jaspreet Bumrah, Sunil Chhetri, Konkona Sen Sharma, Shilpa Shetty, Sonam Kapoor and far too many more to name here. 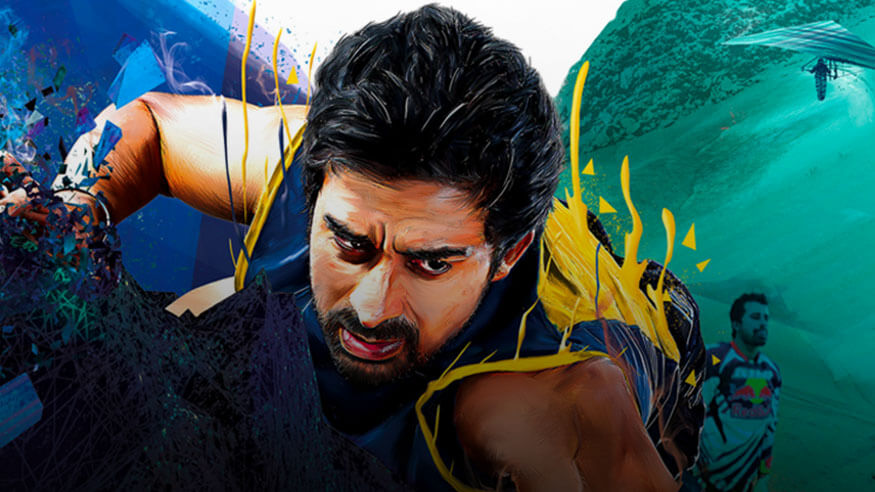 Rann VJ Run is an adventurous show featuring Rannvijay, who carries out thrilling adventures in different parts of the world to discover his inner self. He steps out of his comfort zone to perform extreme sports, parties hard and explores new places. 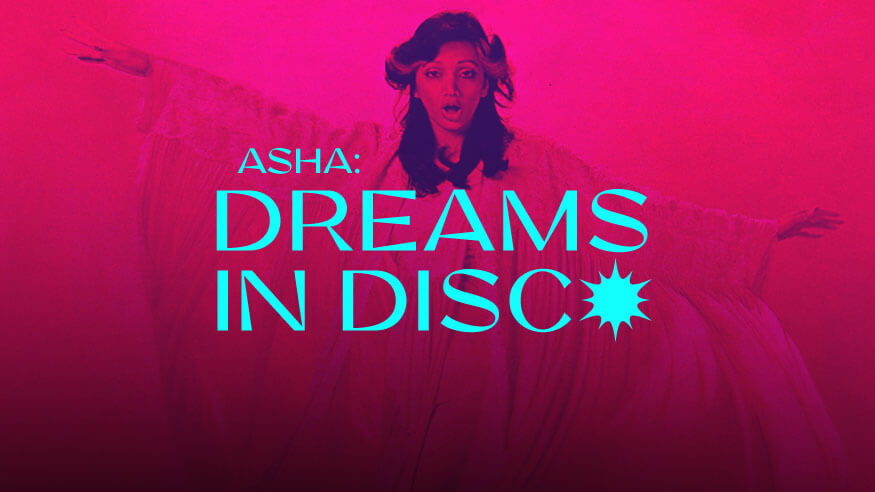 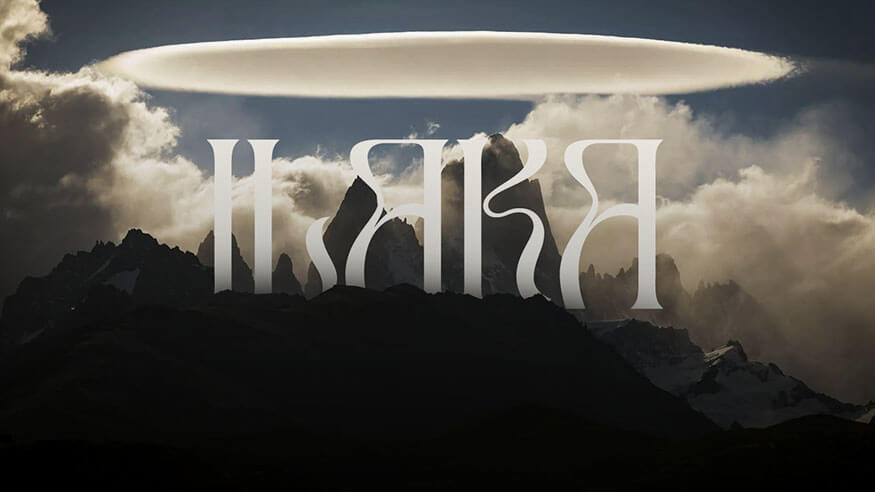 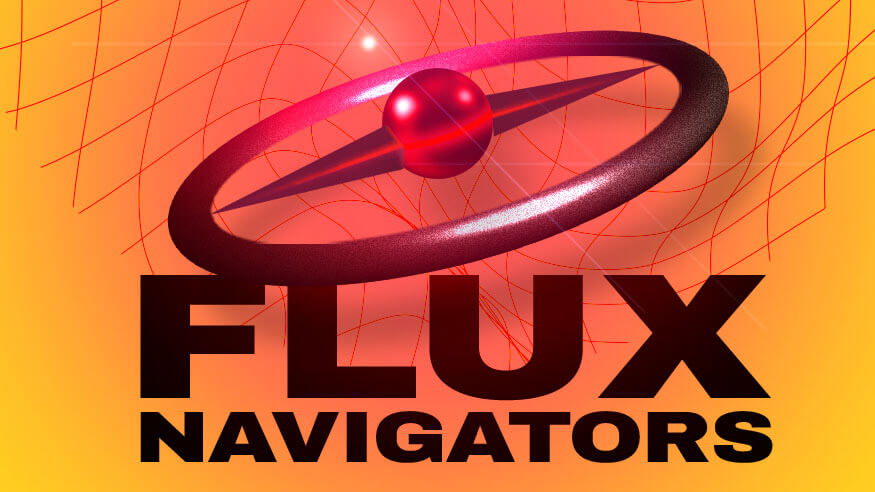 We’re living in a time when great stories can come from anywhere and find audiences everywhere, a phenomenon on we like to call the #DecentralizationOfHollywood. Join BANG BANG Founder, Roopak Saluja, as he shoots the shit with the movers and shakers shaping this new content paradigm. 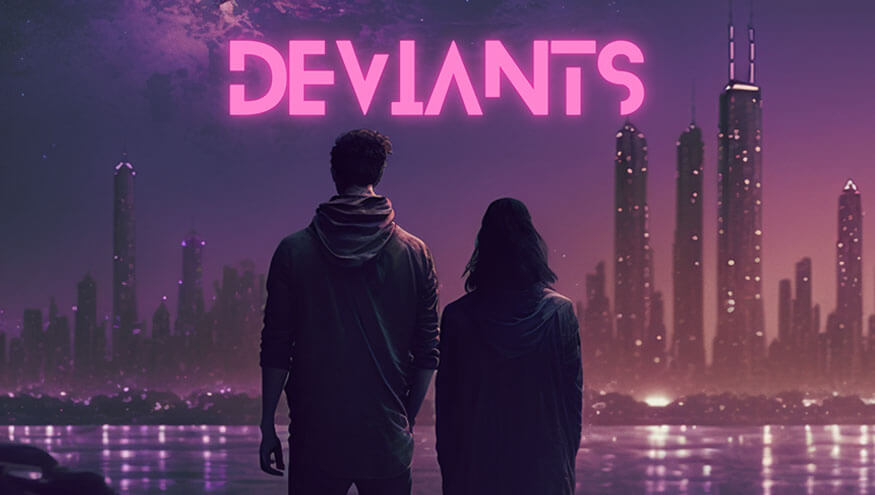 DEVIANTS is the story of estranged 21-year-old twins, Arjun, and Arya Kaul, as they hunt monsters, ghosts, and demons inspired by mythology and lore across India while battling secrets from their past and navigating a dysfunctional family relationship.